The Origin and History of Carpets 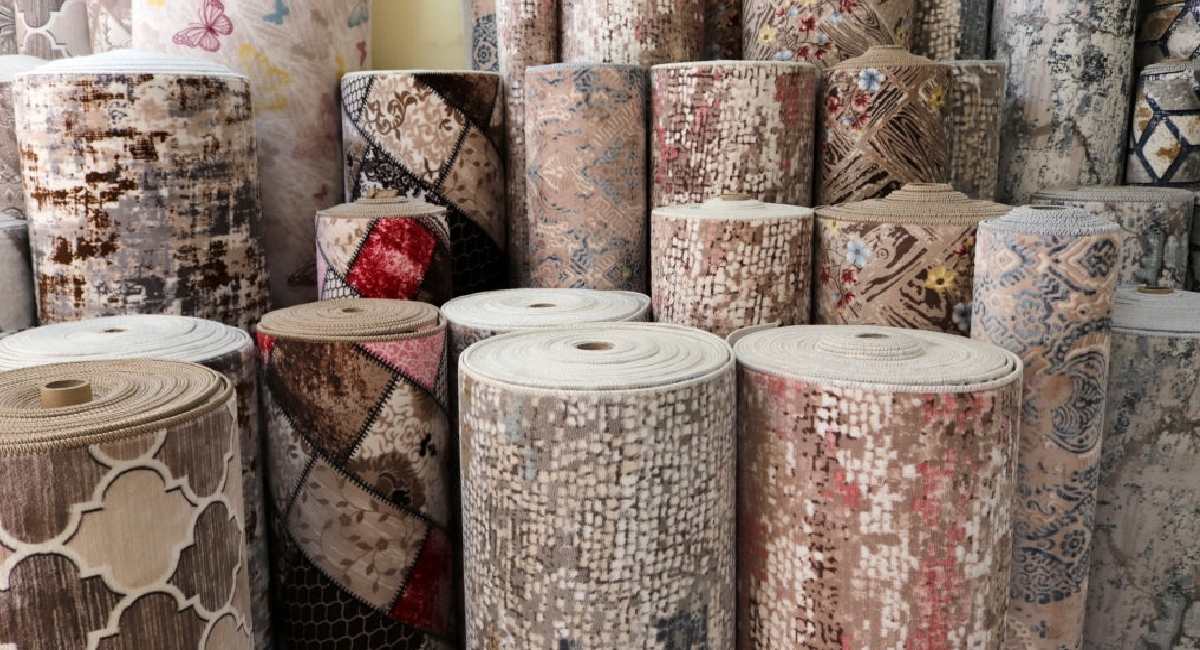 Carpet History (Everything Has a Beginning)

Carpets are an exquisite way to lay down a beautiful foundation in any space as well as improve indoor air quality in your home as they pull out and trap air pollutants until they are removed with vacuuming and carpet cleaning.

Carpets begin with an interesting history. Infact, the word carpet is derived from an old French term carpite (verb ‘carpire) which means pluck or plucking. This is because a carpet is a coarse cloth that is stretched from wall to wall and fixed in place.

The Beautiful History and Origin of Carpets

How Carpets Were Used in the Earlier Days

The history of carpets goes back to its purpose. Carpets were first used for various other purposes other than comfort such as protecting oneself from the cold, helping to avoid the discomfort that came along with sitting or sleeping on the ground or floor surface.

Fur and animal hides were first used for the making of carpets and over time as time progressed more natural fibres such as wool and silk as well as more fabricated versions were used that provided more durability.

The Making of the First Carpet

One of the oldest carpets in history is a pile carpet called Pazvrvk, which was discovered over 6000 years ago, dating back to the 5th Century B.C in 1949 in a Siberian Burial Mound.

This carpet has been preserved in ice for over a thousand years and measures about 5×6 feet and displays modern Persian and Antolian carpet characteristics with a pile as well as Ghiordes knot.

As centuries passed, improvements were made gradually in both the weaving techniques as well as design, giving rise to more elaborate and intricate patterns and each ethnic group had their own unique designs.

Carpets or Rug History in Every Region

Rug and carpet making became a full home grown industry in the Middle East where carpets were produced or made by individuals for their own personal use.

Extras would also be made for selling in spare time or used in the form of a barter system to give as payment to avail other goods and services.

Furthermore, carpets were also readily accepted back in the day to pay taxes and dowries and also buy livestock.

In India, on the other hand, carpets were considered a royal affair and only exclusively woven for the Mughals and were not introduced to the general public.

Handmade carpets were ornamental in China and could only be made for those with wealth and of high stature, who could afford to do so.

Persia, on the other hand, an ancient Persian name for Iran, is the world’s largest manufacturer of carpets with weaving and dying of carpets considered an inherited and natural skill, which is why one will notice carpets of all shapes, styles and sizes available here.

To this day many parts of Iran, millions of citizens are involved in the manufacturing of carpets some way or other through raising sheep, cutting, spinning, dyeing, weaving and washing of fabric, repairing or even just selling carpets.

This is ingrained in the culture as multiple shops tightly packed together are seen in the big cities whereas in the small cities, one can notice small trucks carrying carpets to the bazaar. Carpet materials such as loom, yarns and even tools are for sale everywhere.

The countryside isn’t without carpets either and one can always see looms in homes or also kept out in the open or individuals even washing the carpet with water and brush by spreading it out on the street.

In addition, carpets are named after the areas in which they are made, for instance, Kerman, Shiraz, Mashad, Hamadan and more.

The Oldest Oriental Carpet in the World

In fact, as history will reveal, the oldest oriental hand knotted carpet comes from Iran and is approximately 2500 years old. It is also considered the largest modern handmade carpet due to its knot density of more than 300,000 knots per square metre.

It is also said that hand-knotted carpets first originated because of nomadic tribes that processed wool to make flat woven fabrics as early as 500 years ago before Christ!!

Today these same hand-knotted carpets are regarded as Kilim carpets, and though at the time they were used as blankets and decoration, they are now once again gaining immense popularity due to their look, change in weaving techniques to knotting ones, as well as intricate designs.

It was significantly later in history that rulers of India and the Persian empire used to promote the knotting of carpets at their palaces and displayed these sophisticated carpets as a symbol of wealth and prosperity. A great example of this is how large fine carpets were made by multiple specialist knotters over many years, which gives rise to some very rare pieces that are invaluable and hold inestimable value even in this day and age.

The history and origin of a carpet dates back to centuries but it isn’t just the history but even today some very unique artworks that go way back as far as the 15th and 16th Century are on display in museums. How interesting is that! 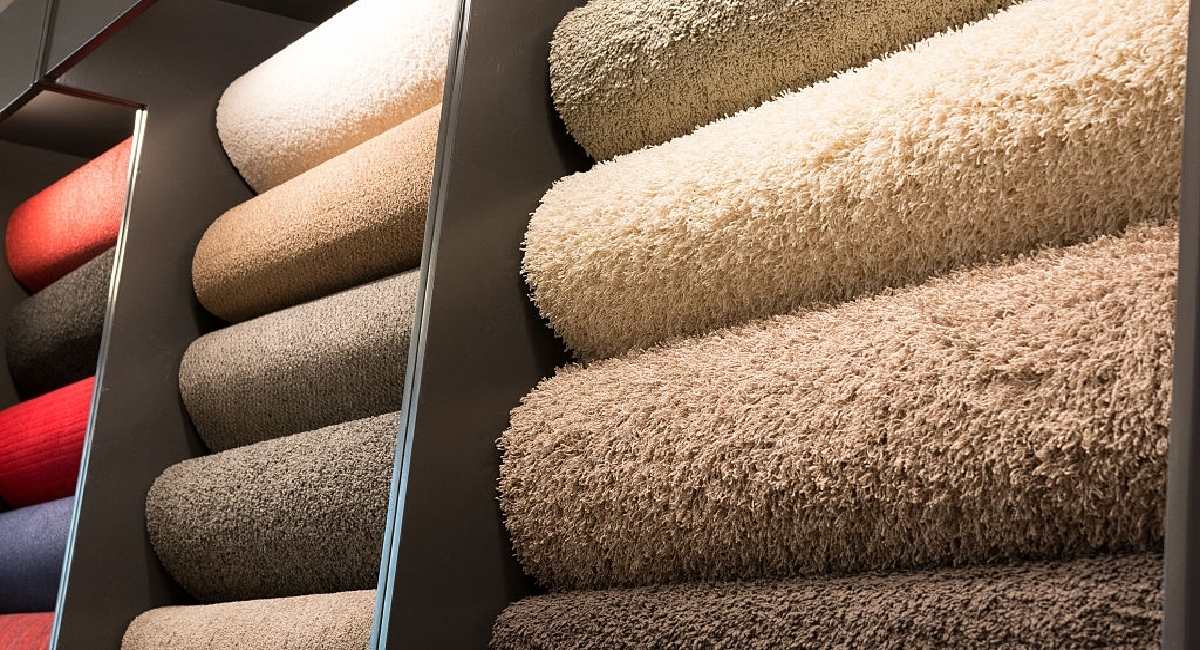 Time to Go Carpet Shopping Online Are you someone who is thinking of buying a new carpet or confused with all the innumerable options out there and can’t seem to make a decision? In this blog, we enlist some amazing carpet brands online in Germany that will solve your dilemma of where to buy carpets […]
Read More...
Next Post
All You Need to Know about Carpet Dyeing 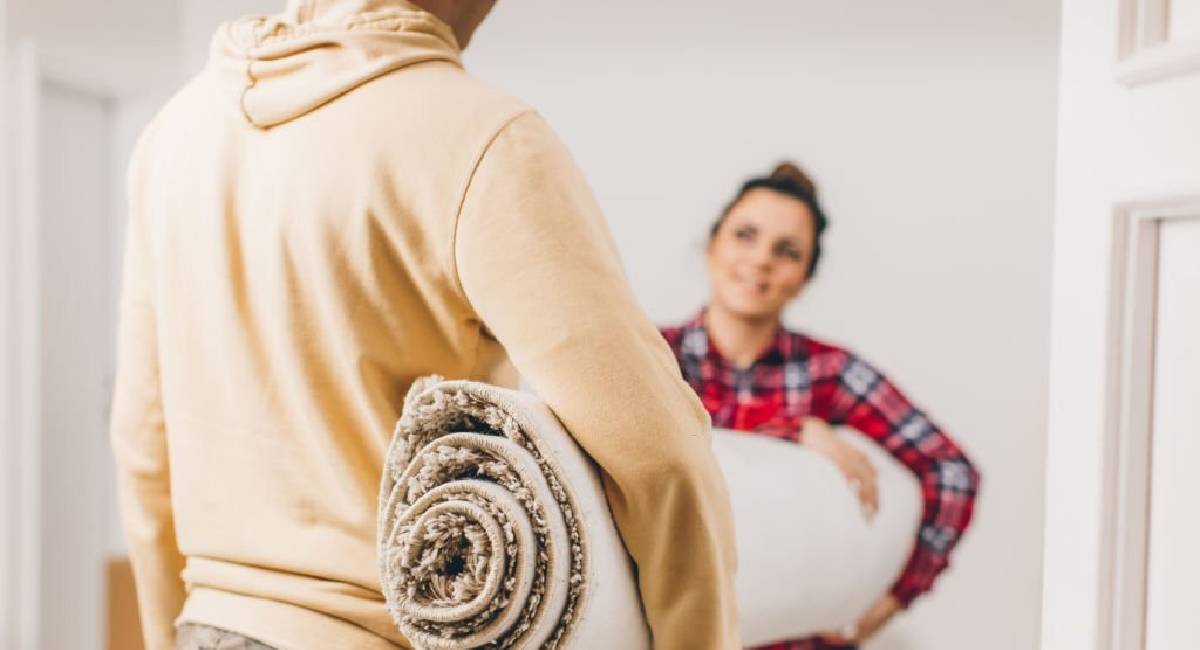 Carpet Dyeing- A Smart Way to Make Your Carpet Look New If you’re a carpet owner, you’re no stranger to things like discoloration in high foot traffic carpeted areas, sun-spots as well as old-fashioned food or DIY stains. These situations can bring about the need to investigate into a more foolproof way on how to […]
Read More...

This website uses cookies to improve your experience while you navigate through the website. Out of these cookies, the cookies that are categorized as necessary are stored on your browser as they are essential for the working of basic functionalities of the website. We also use third-party cookies that help us analyze and understand how you use this website. These cookies will be stored in your browser only with your consent. You also have the option to opt-out of these cookies. But opting out of some of these cookies may have an effect on your browsing experience.
Necessary Always Enabled
Necessary cookies are absolutely essential for the website to function properly. This category only includes cookies that ensures basic functionalities and security features of the website. These cookies do not store any personal information.
Non-necessary
Any cookies that may not be particularly necessary for the website to function and is used specifically to collect user personal data via analytics, ads, other embedded contents are termed as non-necessary cookies. It is mandatory to procure user consent prior to running these cookies on your website.
SAVE & ACCEPT